Mother’s Day is a bittersweet day for many people. Whether a mother, grandmother, step-mother, or mother-figure has passed on, the beauty of a day dedicated to celebrating the mother figure can be tarnished by a loss. It is also a day that many cemeteries see the biggest spike in foot traffic. Cemeteries also are very vivid reminders of how people feel about their maternal figures, who these women were in life, and how the family chose to remember them after death through grave markers and memorial headstones.

Mother’s Day has been about paying tribute to mothers both on earth and those who have passed since its inception. Starting in ancient times, the Romans and Greeks both had their own festivals to pay tribute to mother 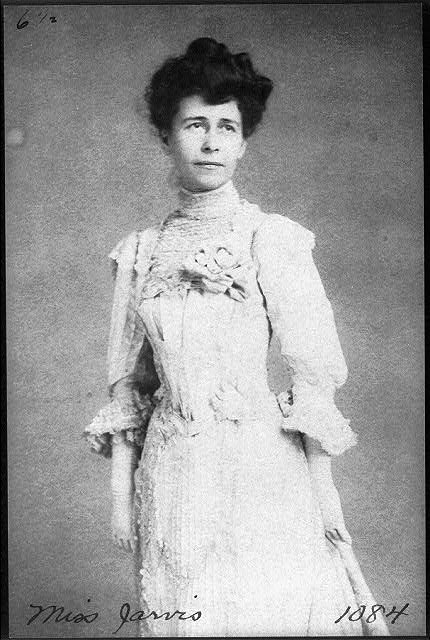 his pre-Christian day of honor was less dedicated to individual mothers and more about mythical figures. The switch came back in 1870 in post-Civil War United States, when Julia Ward Howe first attempted a celebration with her “Mother’s Day Proclamation” with the goal of celebrating the mother figures in our lives. In May 1908, Anna Jarvis picked up where Julia Ward Howe left off by holding a memorial for her mother at St. Andrew’s Methodist Church in West Virginia. Her mother was a peace activist during the Civil War, and Anna was inspired by her mother’s kind and giving nature, seeing that reflected in mothers across the country, stating a mother is “the person who has done more for you than anyone in the world.” Jarvis continued to fight for the deeper meaning of the day years later, protesting companies that wanted to make Mother’s Day a for-profit holiday, even getting arrested for “disturbing the peace” while she protested the sale of carnations as gifts for mothers. Her greatest wish was for people to visit their mothers, visit cemeteries, and write letters that came from the heart.

Taking a walk through a cemetery, especially ones that have older headstones and memorials, it is not difficult to see how women have been defined through motherhood in the past. “Mother” is the most common denotation, with “mama”, “mommy”, “mum”, or other term of endearment connoting a close maternal relationship. Many headstones and memorials are adorned with poems and quotes that reflect who the mother was in life and what she means to the family in death. In older times, simple inscriptions about her character were common, such as “God-fearing homemaker” or “Hardworking caregiver”. Over time, these became more eloquent and many people chose Bible passages exemplifying their role as mother, or using an original poem written by a family member.

Today, Mother’s Day is still about paying tribute, but it is also about showing your love with flowers and gifts. These touching acts of love and adoration can be found all throughout the cemetery, with elaborate arrangements complete with cards and handwritten letters tucked into the vase or holder. The evolution of Mother’s Day has reached across the world, including Europe, Canada, the Commonwealth Nations, India, China, Japan, Philippines, and South Africa. The date varies worldwide, but in the United States it remains the second Sunday of every May.